In the course of building work being carried out by independent contractors at a golf club, an underground pipe taking heating oil from a storage tank to a boiler was fractured and approximately 1,500 litres of oil escaped through the ground and polluted a nearby watercourse.

The land on which the tank, the boiler and the pipe all lay was occupied by an unincorporated association, a members’ golf club, with some 900 members.

The Environment Agency initiated a prosecution against two committee members of the club, the first being the club chairman and the second being the treasurer and chairman of the special building committee, which supervised the work in question. It was not alleged that either defendant was personally culpable for the leakage, however they were both charged with a strict liability offence under Section 85 of the Water Resources Act 1991; anyone who is convicted of this offence faces imprisonment for up to two years and / or a fine.

The case was first heard at Crown Court, where the defendants sought a ruling from the judge on a motion to quash the indictment. He ruled in their favour that the golf club could have been prosecuted as an unincorporated association and that the two individual defendants could not be so prosecuted in the absence of some personal culpability.

This judgment resulted in an appeal from The Environment Agency and the case was heard in The Court of Appeal where it was held that in relation to a strict liability offence as here, all the club’s individual members could be prosecuted and held criminally liable but it was equally possible to prosecute the club in its own name. The Court concluded it would be the Crown’s responsibility in individual cases to determine which defendants to prosecute and The Court would intervene only in limited cases that involved an abuse of process. Relevant considerations would include “the extent of the association’s stability and the nature of the act or omissions said to constitute the offence”.

The Court of Appeal’s decision in this instance, permitted prosecution of a well-established club in its own right. Nevertheless, the result does not mean officers and members of such clubs can now sleep easy as they can still be prosecuted for strict liability offences simply by being part of the club. 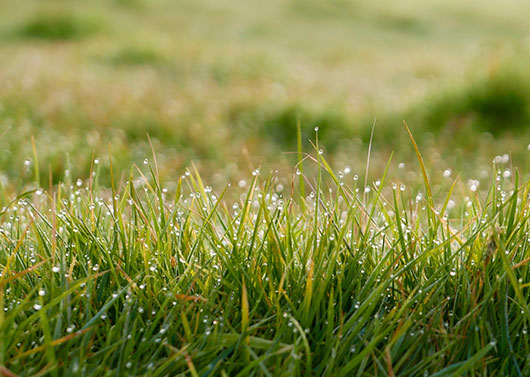 An underground supply pipe to an oil tank serving a generator at an industrial unit leaked into and travelled through soil, eventually reaching a brook, which was a tributary of a major river.

Members of the public notified the authorities of the leak, after spotting dead fish and an oily sheen on the surface of the river. Swans and ducks were also affected by the oil and had to be removed for treatment.

Although it is a requirement of Oil Storage Regulations that underground pipes are regularly tested for leaks – https://www.gov.uk/guidance/storing-oil-at-a-home-or-business, the pipework in question was not fitted with leak detection equipment and there were no records to show that it had ever been tested.

In such cases, it would be usual for the company that caused the pollution to be fined – https://www.sentencingcouncil.org.uk/wp-content/uploads/Final_Environmental_Offences_Definitive_Guideline_web1.pdf and ordered to pay costs. In addition the company would be responsible for the costs of the clean-up and damage caused, which could be considerable

The pollution caused to the environment together with the death and distress to wildlife could easily have been prevented if adequate risk management had been undertaken by the company operating the oil tank.

Businesses need to be aware of the potential costs to the environment, their finances and reputation should a pollution incident such as this occur. Having an Accident or Pollution Incident Management Plan in place detailing the actions to be taken in such circumstances, will help to minimise impact to the environment. 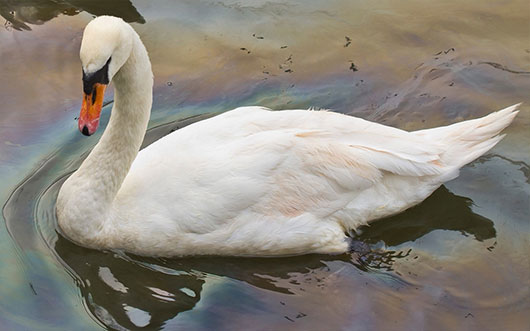