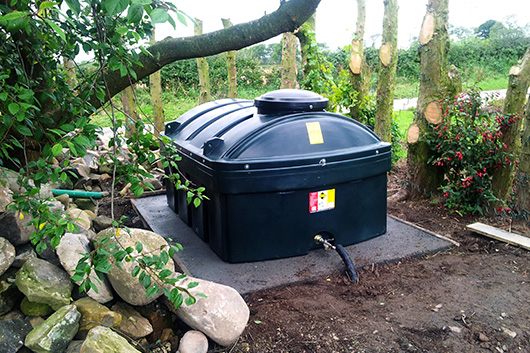 Most people will know that oil is toxic to plants and animal life and can cause tremendous damage to the environment, destroying natural habitats in its wake, but did you also know that it only takes two litres of oil to pollute 2.5 million litres of water?

To visualise, this, it’s the volume of fresh water needed to fill an Olympic-size swimming pool!

When you consider that an average sized domestic oil tank has a 1,500-litre capacity and a commercial tank has 5,000 litres, you can see that’s a lot of swimming pools and a lot of pollution.

Here, then are four compelling reasons why you should look after your tank and make sure you’re not an unwitting contributor to environmental damage.

Every year, there are thousands of reported pollution incidents caused by leaking or spilt oil and many of these are completely and easily avoidable.

By acting responsibly and making sure that your oil and fuel tanks are installed in accordance with regulations and then looked after carefully, you can prevent you or your business causing an environmental disaster of your own. 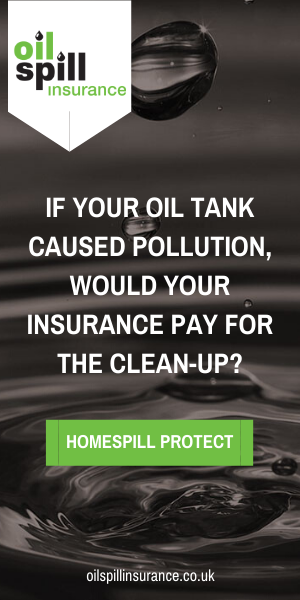